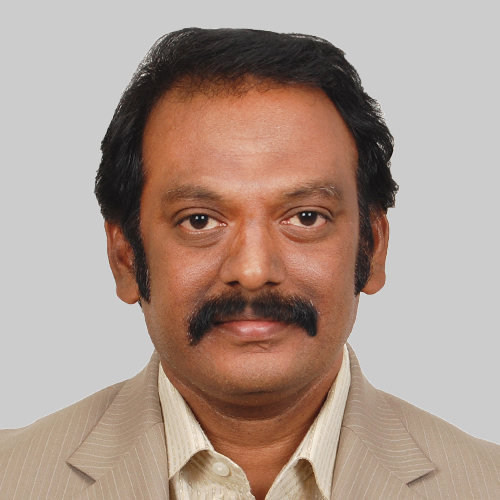 Mr. Vasudevan heads the KALS Group of Companies, one of the largest emerging corporate entities in Tamil Nadu. The KALS Group has been posting hallmark success year after year due to the captaincy and stewardship of Mr. S Vasudevan. Hailing from a family reputed for commercial acumen and farsightedness in Karaikal, Puducherry. No doubt he lifted high this enterprising family tradition and must be credited for spreading the wings of their business endeavors into Tamil Nadu and then to various other states in India. A visionary, he has built the KALS Group into a formidable business venture with an overall annual net turnover of about 400 Million USD. He has pioneered the setting up of two large-scale alchoholic beverage manufacturing units in Pudukkottai District, one of the most backward areas of Tamil Nadu. Today, these two Units provide livelihood for more than 1000 families directly and many more indirectly. A fully automated and system-driven Brewery put up in collaboration with a world-renowned German Engineering Company stands testimony to the visionary entrepreneurship and business leadership in him. He has also led the vertical and horizontal growth of the business ventures nurtured so dearly by him with the active support of his brothers and family members.

Mr. Vasudevan an avid football player, has a keen interest in improving the standards of volleyball game. He is the President of the Tamil Nadu State Volley Ball Association and plays a key role as a member of National Executive administering volleyball sports in the country. “Chennai Spikers”, which has played international teams is founded by Mr. Vasudevan and is also Chairman of the Volleyball Club.

Mr. Vasudevan also takes a keen interest in providing better education to children hailing from his native village through the Higher Secondary School of repute run by his family. A pious and devout person, Mr. Vasudevan is cedited for the present day impeccable maintenance of a Shiva Temple in his village. Mr. Vasudevan is a proud father of three sons. His wife, a splendid homemaker, also stands as a great support in all his business and social activities. Mr. Nadessan Sivaprakasam is a proud Alma Mater of Harvard Business School (HBS). Mr. Nadessan is an exponent in Operational Excellence with more than two decades of experience in handling turnaround assignments. His continued focus on Operational Excellence has created a sustainable enterprise besides catalysing growth organically and inorganically.

He provides strategic direction for future initiatives and is also responsible for its various strategic alliances and collaborations. Mr. Nadessan with his energetic zeal has not left any stone unturned in his career span.

With his cross-functional domain, he has been able to take upbeats on Supply Chain Optimization, Green-field Project Management, Techno-Commercial Rationalization, New Product Development, & Financial Restructuring. He has been holding the portfolio of Vision Enabler to make KALS a sustainable enterprise powered by values and driven by zeal.

Mr. Rajasekaran Sivaprakasam is an all-rounder in Business. He has in-depth insights in Sales, Marketing, Operations, Supply Chain, & Finance. With his diversified interests, he has been contributing to the growth of entrepreneurship within the promotor family. He has more than three decades of hands-on brass-tag experience in managing Distribution Business of Consumer Products, After-Sales driven Business & Trading Business. With his upstream competence, he has been able to augment the value-chain by setting up sustainable "Total Transport Solutions" that drives the logistics efficiencies across the value-stream.

Mr. Rajasekaran is responsible for deployment of sustainable logistics solutions across the group. His customer centric approach has enabled KALS to reach the heights of Customer Delight. With over 30 years experience, combined with his intrinsic understanding of the regional networks, Pearl Transports has emerged as the preferred supply chain and logistical transport providers. He is committed to ensure that equipment, technology and systems are continually upgraded to guarantee that KALS’s cargo is delivered at the right place, at the right time and at the right price.

Mr. Arun with his 360 degree Business understanding has been a strong mettle in terms of analysing, assimilating, & comprehending deeper customer insights and has successfully converted them Blends to augment Value proposition of Business both Qualitatively and Quantitatively.

Arun's passion towards Sales & Marketing has been the catalyst for stupendous growth and has enabled the organization to set footprints across PAN-India and into International Markets as well. Arun holds impeccable commercial acumen, which has fuelled organizational growth by designing blends that is cost competitive besides surpassing customer expectations. Arun has the proven laurel of setting up of greenfield brewery manufacturing facility from concept to commissioning supported by Technology Transfer from Krones Germany. 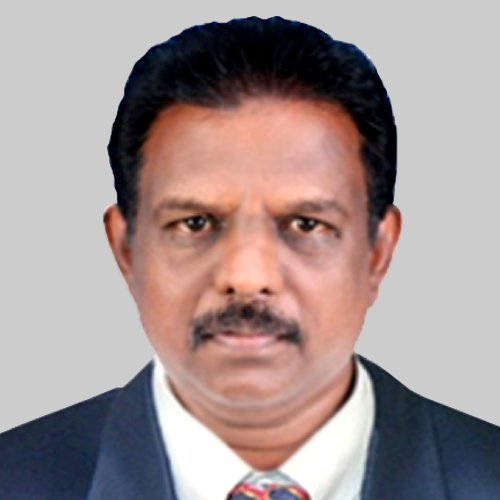 Mr Palanisamy is the Chief Mentor of the Group. Mr. Palanisamy has seeded the grounds of Business Imperatives in terms of setting up an eco-system to set-up distillery and brewery in Tamilnadu. He set-up the distribution channel in a small scale to test the customer acceptance and later this was taken up in a large scale distribution.

Mr Palanisamy is also a passionate farmer and he has his commitment towards mentoring and developing fellow farmer community. Mr Palanisamy's insights on business fundamentals are quite engrossing and with his power intuition GNS is now the leading distribution With his down-to-earth approach, he is loved & respected by the community and he works towards implementing CSR Initiatives of the group besides standing as an embodiment of the values and beliefs of KALS Group. 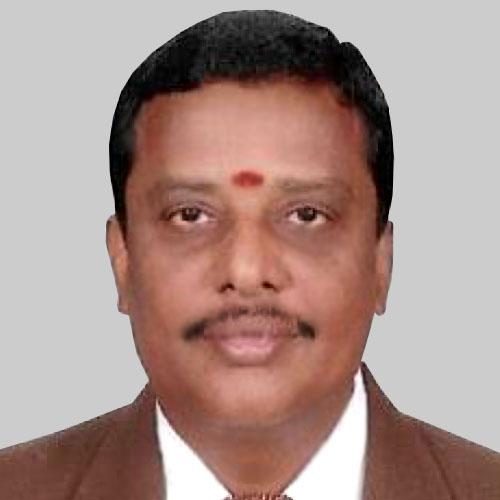 Mr. Kaliyaperumal Kumarasami – affectionately addressed as KP, is primarily responsible for Liaison, Networking, & Public Relations. Mr KP is well-known amongst Business Community for his circle of influence & high-calibre network. Mr. KP is a go-getter and well positioned to take up any challenging PR assignments.

Mr. KP played a key role in setting up the distillery unit and he has been instrumental in every phase of growth journey of Kals. Mr. KP is active in holding board positions with various organizations like SVS Club, Mylapore Club, Cosmopolitan Club, & Madras Race Club.